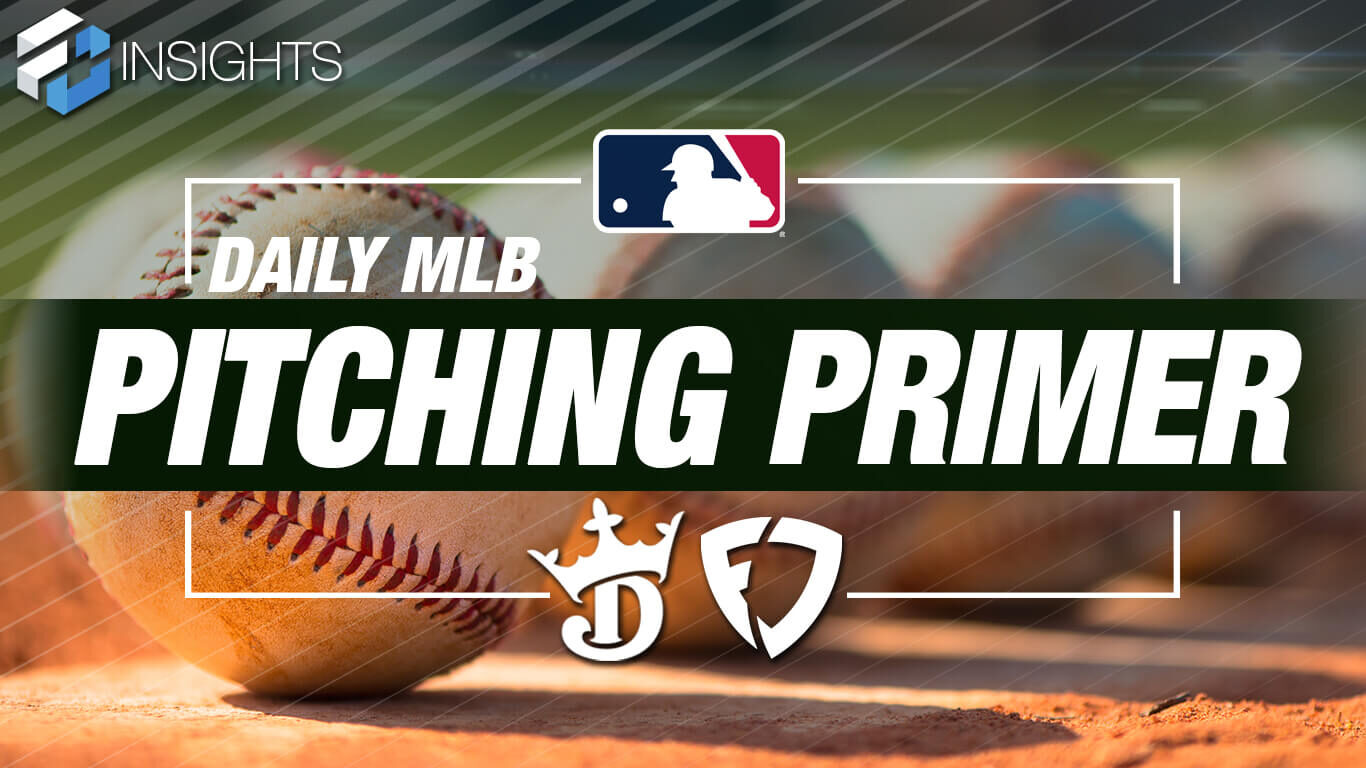 No weather issues that I can see for today’s slate but as always make sure you double-check the weather before locking in any players.

Kyle Freeland – I know Freeland is not the name you were expecting to see as the top overall pitcher on this slate and frankly I didn’t expect to write him up as my top overall pitcher. I just don’t really love any of the high-dollar pitchers on this slate and Freeland has the numbers and match-up I look for in a pitcher. When it comes to numbers in away games Freeland has an ERA of 3.00 and a WHIP of 1.26. Freeland has at least 16 fantasy points in four of his five road starts this season. As far as match-up goes there is not a better match-up in the majors for left-handed pitching than the Marlins. This season the Marlins rank dead last in team OPS, team wOBA, and team wRC+ against left-handed pitching while also having a team K rate of 29.0% which is by far the highest in the majors.

Justin Steele – Steele actually costs more than Kyle Freeland today and if you are only looking to spend down for one pitcher on this slate Freeland is the guy I would look at. With that said I don’t mind Steele. Steele has not allowed more than three runs in four straight starts for the Cubs with two quality starts in those four starts. Steele is also in a solid match-up as he takes on the Pirates. The Pirates rank in the bottom five in team OPS and team wOBA against left-handed pitching this season while also having a top-five team K rate.

Other Pitchers to Consider – Main Slate

Braxton Garrett – I am probably not going to roster Garrett today as I don’t think he is a good pitcher. With that said he is in my player pool as he is dirt cheap, is in a solid match-up, and has great odds. Let’s start with Garrett’s odds on this slate. Garrett is tied for the third-highest projected win percentage on this slate while the Rockies have the lowest projected run total. The Rockies’ low projected run total is directly attributed to their hitting struggles on the road this season which brings me into Garrett’s match-up. This season the Rockies rank in the bottom five in team ISO, team wOBA, team OPS, and team wRC+ in away games.

Clayton Kershaw– If you do decide to spend up on a pitcher today Kershaw is the one I would do so with but a bit grudgingly. Kershaw has not been great since his return from the IL but has not been awful either allowing three runs on eight hits and three walks while striking out eight in nine innings of action. That works out to an ERA of 3.00, a K rate of 21.1%, and a WHIP of 1.22 for Kershaw in those two starts. Those numbers are not the numbers that you want to see from a pitcher as expensive as Kershaw is but they are also numbers that I don’t expect we see Kershaw continue to put up. I don’t think we see Kershaw continue to have those numbers as he should be off his pitching limitations today in his third start back after increasing his workload in his second start. The Reds are also a decent match-up for Kershaw. The Reds have hit left-handed pitching solidly this season but are on a cold streak currently. Over the past two weeks, the Reds rank 25th in team OPS while having the second-lowest team ISO.

If you are playing on FanDuel which does include the Seattle/Oakland game both pitchers are in play for me with Robbie Ray of Seattle being my top overall pitcher on that site. 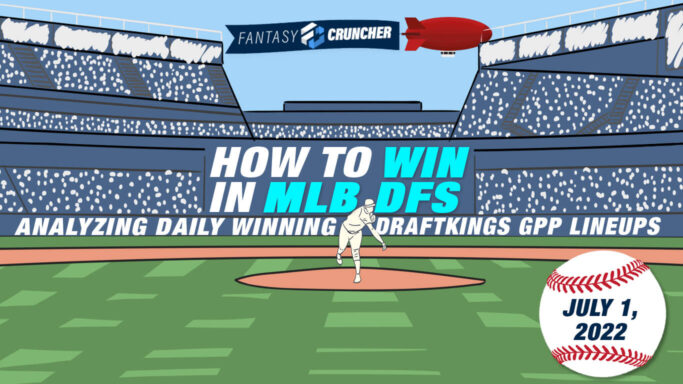 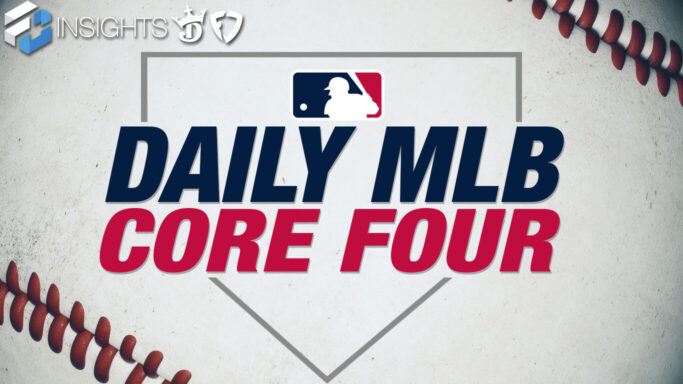 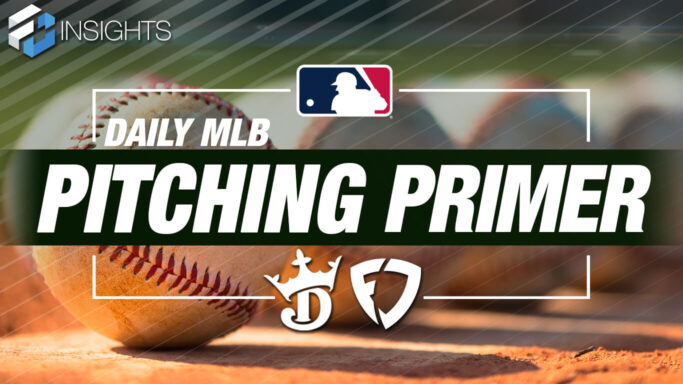 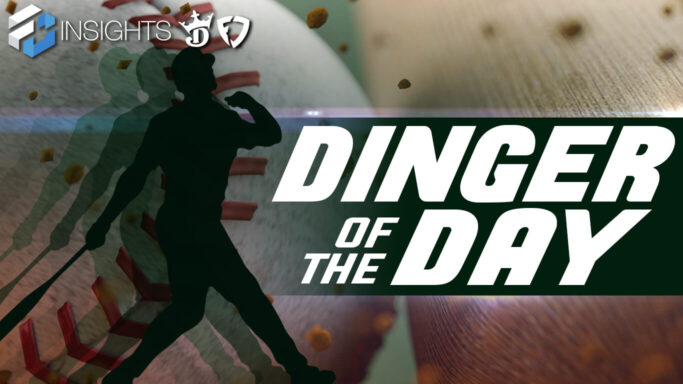