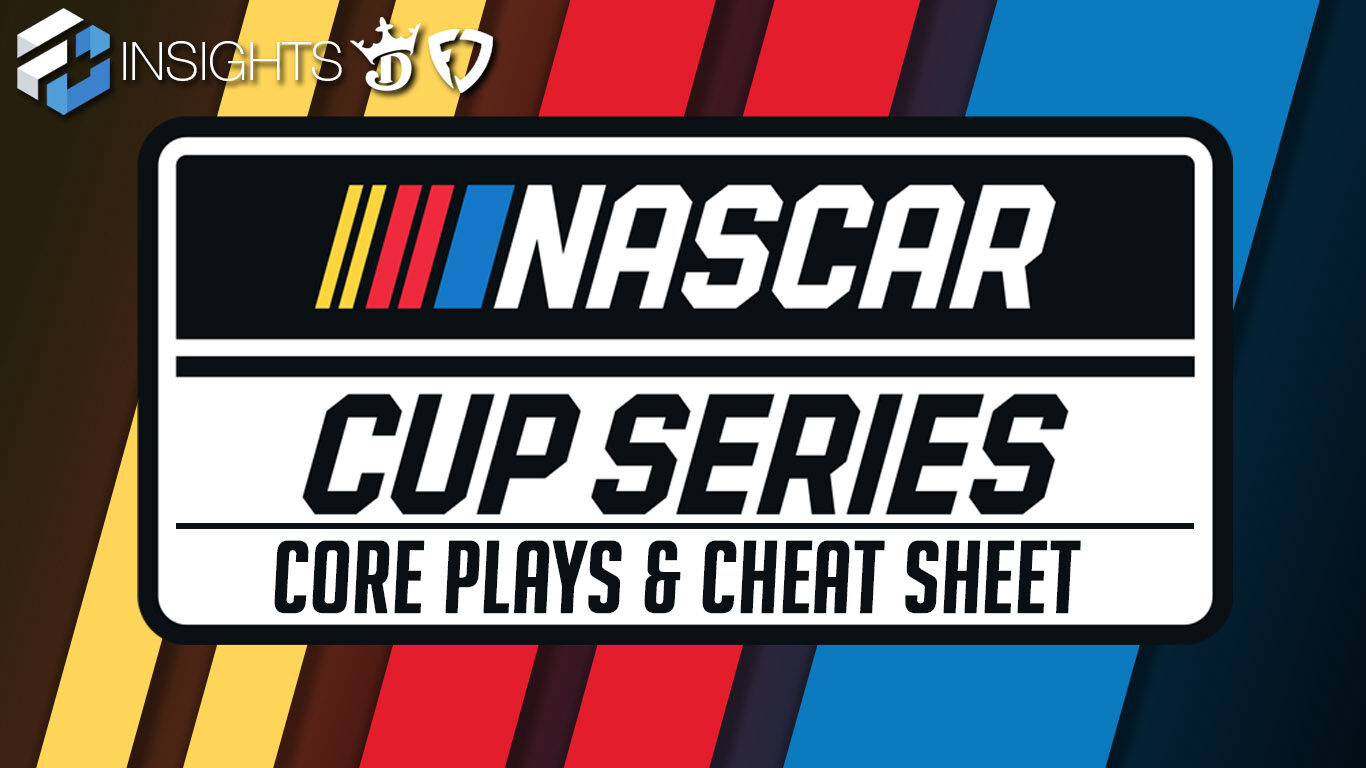 There are a lot of different ways you can go at the top this week as there are a handful of drivers who historically have dominated at this oval. Those drivers in no particular order are Denny Hamlin (16 races – 11 top 10’s, 3 wins), Martin Truex (16 races – 10 top 10’s and five top 5’s – one win), Kyle Busch (16 races – five top 5’s, two wins), and Kevin Harvick (20 races – 11 top 5’s, one win). Joey Logano is another name, with four top-five finishes in 12 races. So for me here, a lot of it is going to come down to pricing. The drivers listed above also carry the best odds to win this race, but it is Denny Hamlin on the pole at 4.5-1 who is the favorite, with Harvick at 5.5-1 right behind him. Kyle Busch tops the pricing chart on DraftKings at $11,800, which is way out of range this week in my opinion. The starting spot of 24 is going to give some upside, but I think this price is a little too aggressively high. In fact, there are five drivers priced above Kevin Harvick’s price, though Harvick holds the best odds to win the race. The drawback of course is starting position, but Harvick has led 41 or more laps at Homestead in five of his last seven races and has a top-five finish in six of his last seven here. We will need Harvick to hold the line, but at price, he is my preferred play here and may even slip through the cracks at lower than normal ownership.

Briscoe is competing full-time at the Cup level now for Stewart-Haas Racing and has seen his share of success at Miami at the Xfinity level. Of course, comparing the levels is often pointless, it at least gives us a sign of comfort for a driver at a track. In four Miami races at the Xfinity level, Briscoe had an average finish of sixth, with two top-fives and one victory – that victory coming in his last start here last June. For drivers in this range, only Chastain starts further back, giving Briscoe the highest differential upside in his pricing range. I don’t expect Briscoe to make a run at a victory here, but his betting odds are 66-1, which is better than a few drivers priced higher than him, and also better than every driver priced below him. It is tough to peg rookies in their first career Cup races, but Briscoe showed plenty of talent at the Xfinity level, finishing fourth in points in 2020. 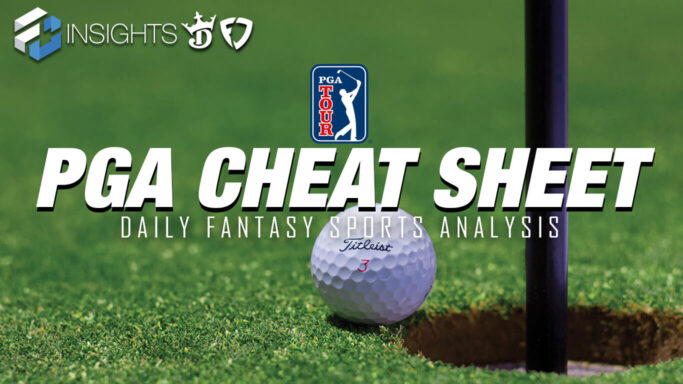