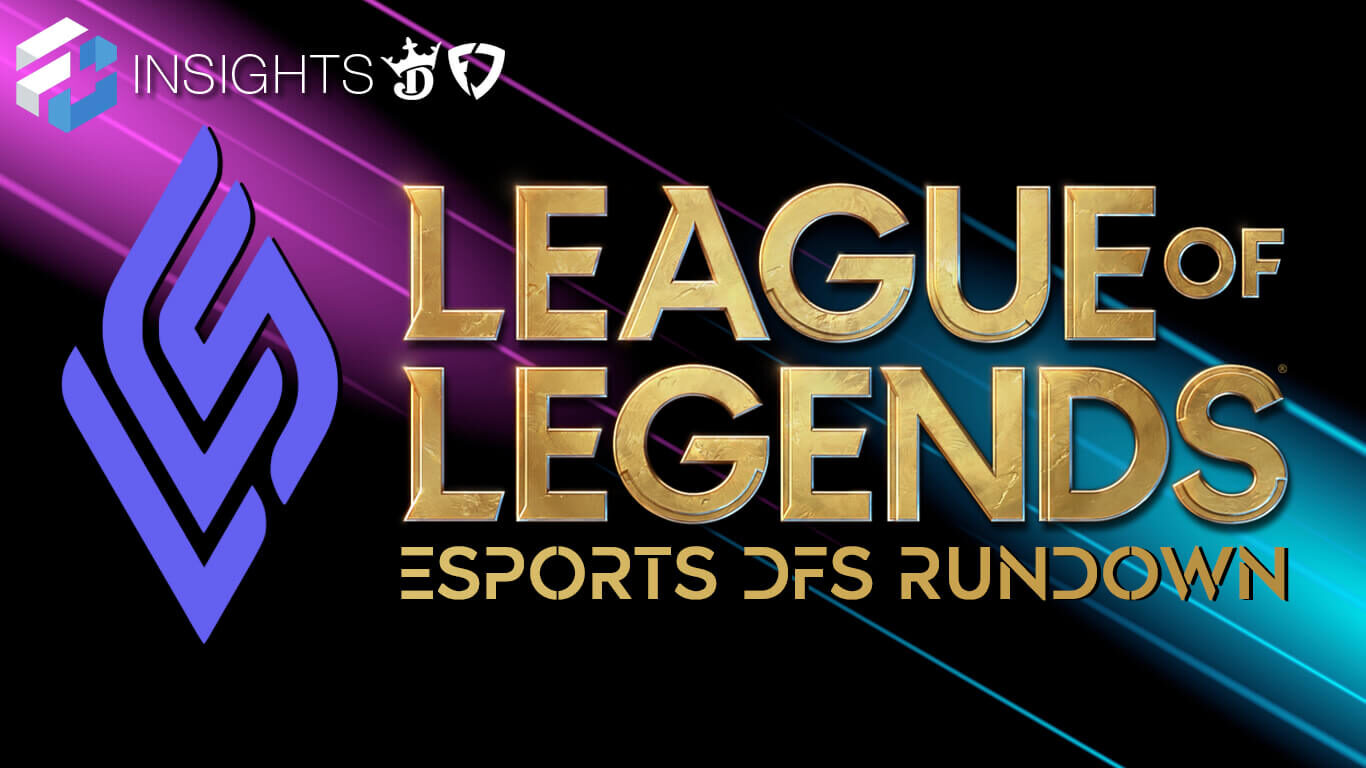 The news that kicked off our Friday slate is that the ADC/SUP combo for Cloud9 in Berserker and Zven are both currently inactive dealing with visa issues and Covid issues. I can only assume that Berserker has the visa issues and Zven with Covid. In return, K1ng and Destiny take the spots and the inexperience showed on Friday as Evil Geniuses was able to grab a pretty decisive win. Cloud9 lines up with Golden Guardians on Saturday in what should be a pretty even matchup. Golden Guardians were able to make a playoff appearance last split, but fell to FlyQuest on Friday.

Dignitas was a team I was expecting a little more on Friday but they came out super flat and fell to CLG. Team Liquid enters as the slate’s largest favorite at -295 against Dignitas here and it is hard to not back TL. In the best match for viewing, Evil Geniuses take on 100 Thieves in a battle of 1-0. These two teams have routinely seen the top of the standings over the last few splits and while Evil Geniuses defeated 100Thieves in the Spring Finals, 100T had won the previous three meetings. The run Evil Geniuses made through the LCS playoffs last year and at MSI was impressive so it is hard to pick against them right now.

FlyQuest is my favorite play on this slate from a salary standpoint as they are affordable at Top/Jng/Sup and though they are priced top three in Mid/ADC you can still stack this team with ease. I think the carry prowess of Toucouille and Johnsun are two of the most under-rated damage dealers in the LCS. While they showed flashes last split they also had some letdown moments. But Team Liquid shut Immortals out 16-0 on Friday and that kind of momentum is not great. Losing in 25 minutes with a 16k gold deficit makes any team playing Immortals right now probably the preferred play. Finally, CLG takes on TSM and if you know my articles from last split, I am very low on each of these teams. CLG did have a decisive win over Dignitas, so I will ride that momentum as long as I can. The TSM roster has been bad since the Spring and while maybe that is some personal bias, the recent numbers back it up. 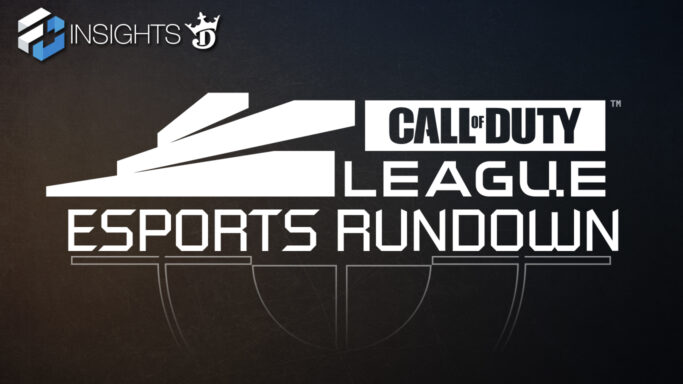 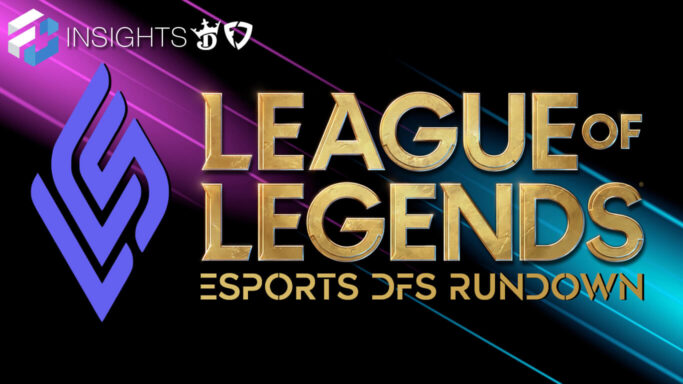 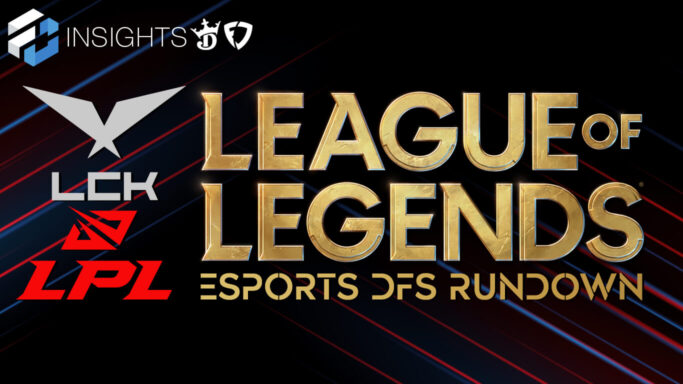 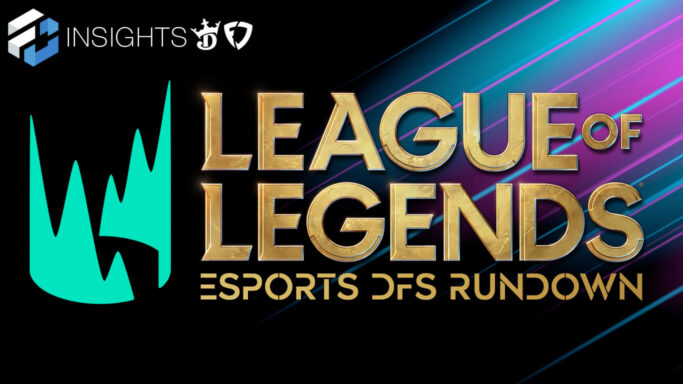