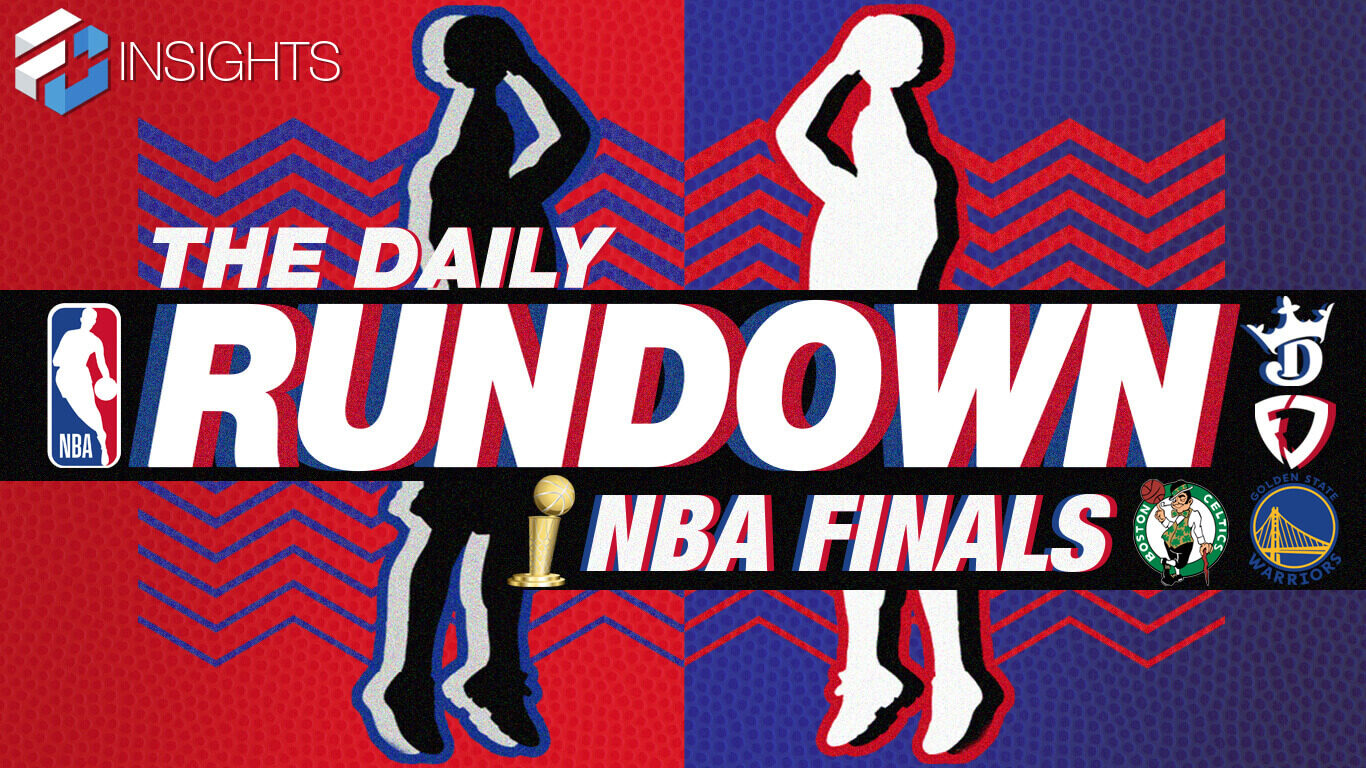 Jayson Tatum – It’s probably no real surprise to see Tatum here. Although he is the most expensive there really isn’t a guy I have seen leave it all out on the court as Tatum has over the last three games. Shortening that window to the last two games, Tatum has played all but five total minutes, tallying 45 minutes in Game 6 and 46 minutes in Game 7. Tatum has reached 50 fantasy points or higher in four straight and has shot 57% from the field in the last two games of the Miami series. Tatum is now averaging 27 points per game through these NBA playoffs. Rostering Tatum at CPTN on DraftKings does kind of tighten your building window, but it’s not impossible to still build a lineup of all starters. While Brown, Smart, and Horford have all had their pop-off games, Tatum remains the most consistent and with the highest ceiling here. Tatum should draw Wiggins on defense and while Wiggins is arguably having the best defensive season of his career, I don’t think he offers anything different than what Tatum has already faced in these playoffs.

Steph Curry & Klay Thompson – The Warriors will be entering this game fresh as they took care of the Mavericks in five games. Curry averaged 26.5 points, 7.5 boards, and 7 assists over the first four games of the series before a slow shooting day in Game 5. Curry enters this NBA Finals with 28 career Finals games under his belt in which he averaged 26.5/5.7/6.2. The Celtics’ defense has been strong, posting the best defensive rating over the last three months but the Warriors offer a lot of perimeter shooting threats. This entire series for me comes down to a Curry and Smart matchup. One of the best shooters in the history of the NBA against one of the league’s best lock-down defenders. This matchup has only 45 minutes of shared floor time this year, with Smart winning it so far, holding Curry to a 7-for-21 shooting mark. All this being said, this stage is different – and I expect big things from big stage Curry. But to piggyback off of this – if we do think or are worried about Marcus Smart bottling up Curry, Klay Thompson gets my next nod. Thompson should draw Jaylen Brown here, who is a good on-ball defender but has a tendency to fall a little flat in switches. The size of Thompson here allows him to get his shots off no matter where, but over 50% of his recent shots have been from three. Marcus Smart did pick up a questionable tag on Wednesday. It is a situation to monitor.

Al Horford – One last guy I think should have serious CPTN consideration is Al Horford. Horford has done it all these playoffs, as a scorer, rebounder, and off the screen assist guy. Sure, Robert Williams is back, but Horford is going to see no less than 32-34 minutes in any of these games with the current output he has had. The issue I have with Golden State is even though they have guys like Green and Looney, Horford is still bigger than both. Horford has not done a lot inside recently, but I think this matchup presents an opprutunity for Horford to play more inside if he wanted to. Horford has scored 33 or more fantasy points in four of his last five games and while the usage only averages out to the 13% range over his last three games, he has played an average of 38 minutes. Horford has at least two blocks in four of his last five games as well which is a huge statistical boost for FanDuel and still a nice bonus on DraftKings. Horford’s shooting is a bit cold right now, as he is just 3 of his last 17, but I don’t see this as something to read into too much. We need to watch Robert Williams status here as if healthy I think plays a huge role in out-sizing Looney down low. But Horford can also do that if the Celtics are willing to let him play inside more. Matchup-wise, I think the size of Boston gets the edge here. Robert Williams did pick up a questionable tag on Wednesday, like Smart, this is a situation that needs to be monitored.

Draymond Green – It is weird labeling Green a salary saver, but he is the 9th priced player on DraftKings and the 8th priced on FanDuel. While we are not going to get a ton of shooting volume out of Green anymore, he did take 25 total shots over the last three games of the Dallas series. Games 1-5 in the Memphis series however Green never took more than five field goal attempts in a game. With so many shooters for the Warriors in Curry, Thompson, Poole, and Wiggins – there is no real reason for Green to get fancy anymore. I wouldn’t be shocked if the Celtics dared Green to shoot more – they did the same against the Bucks in Giannis from the three-point line. Green has been consistent however – averaging seven rebounds and 6.3 assists per game this postseason, as well as a steal and block per game.

Grant Williams – Williams has been inconsistent this postseason, seeing his minutes teeter between 17 and sometimes 37. With Robert Williams healthy, Grant Williams minutes will shrink. The ceiling isn’t super high here, but in Showdown lineups sometimes you don’t need a ceiling you just need a floor. Often times full punts of a min-priced guy can win a showdown for you if it helps you get the ceiling games of higher priced guys. While that is a strategy that you will need to research and deploy at your own risk, I think Williams is the best floor at the lowest price we can get on the slate. Williams has scored at least 12 fantasy points in 15 of his last 17 games. Williams will just need to have the confidence to shoot when he is open. And then he just needs them to go in. The Warriors may challenge Grant Williams to take the open shot, as percentage-wise it may be their edge if the ball isn’t in the hands of Tatum/Brown. If Smart is ruled out (currently questionable as of Wednesday afternoon), Derrick White and Grant Williams grab very large boosts. 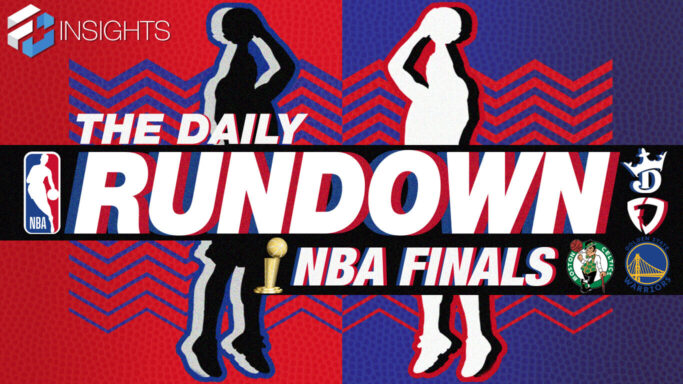