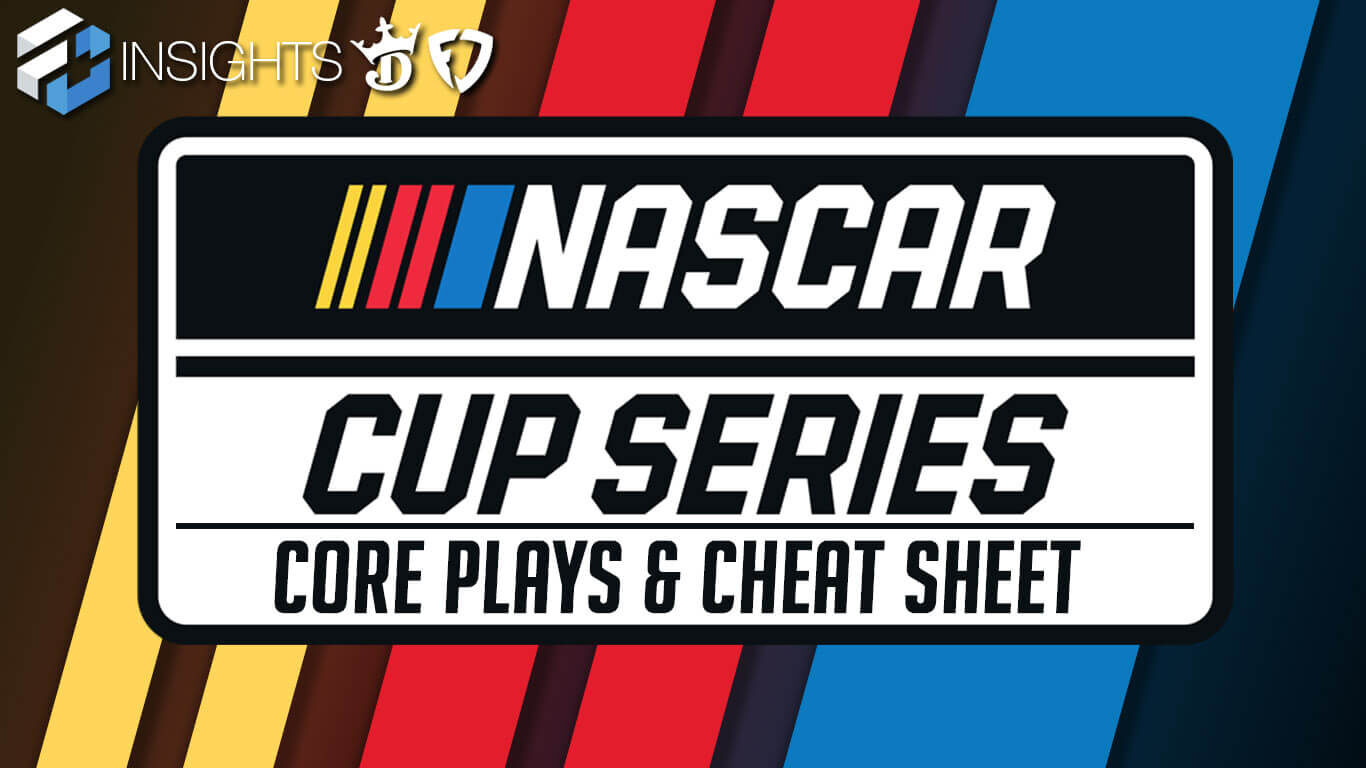 It is Memorial Weekend race day Sunday from the Coca-Cola 600 in Charlotte for the longest race of the year. 600-miles and 400 laps in a four-stage race with each stage making up 100 laps. With so many laps, we have to put the premium this week on laps led and fastest laps as dominator points are going to be very important this week. Kyle Larson won this race last year from the pole, putting out a 157 fantasy point performance that saw him lead 327 laps and mark 69 of the fastest. The results have been a little mixed here, as in six times running this race he has finished under 20 fantasy points three times. That being said, there is a wide shift in Larson’s equipment as a member of Hendricks. Larson on 1.5-mile tracks is what we are always going to look to roster him on and the last two 1.5’s he has ran he has a second at Kansas and a second at Vegas. I do understand this is the most expensive play on the board, but Larson has shown us time and time again how big of a threat he is on intermediate tracks. Larson clipped the wall in practice, which led to no qualifying. That means we get one of the best intermediate track drivers starting 36th. While dominator points are important here, Larson can offer us fast times from the back and a huge upside on the differential. This is a long race and it gives Larson plenty of time to work his way to the front. The damage to the car shouldn’t be an issue here. Speaking of guys who hit the wall in practice…

…Lajoie also clipped a wall in practice and did not post a qualifying time. The damage to this car is a little more than Larson’s, so keep an eye on it through the morning. But from early reports it shouldn’t affect the race here and should be fixed up. As mentioned, the strategy for this week is to grab dominator points. While it is not just that easy as picking the guys who will lead laps, the roster construction to allow you to do it is just as important. For that reason, I think this week it is necessary to punt a low dollar play for your roster construction. Luckily for us, Lajoie is not only a money-saving punt here, but he is also a driver in good form. Lajoie has netted 25 or more fantasy points in four of his last five races. In 15 races on the year he has two top tens and an average finish of 21.1. He also has an average fantasy point output of 26.6 per race. That is higher than ten guys priced above him. Last year Lajoie finished this race 19th and he also had a 12th place finish in 2019. Similar to Larson, just follow some news in the early AM to make sure the car isn’t beyond repair. 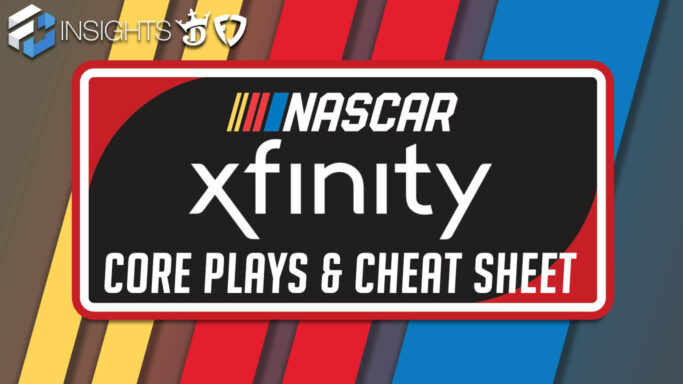 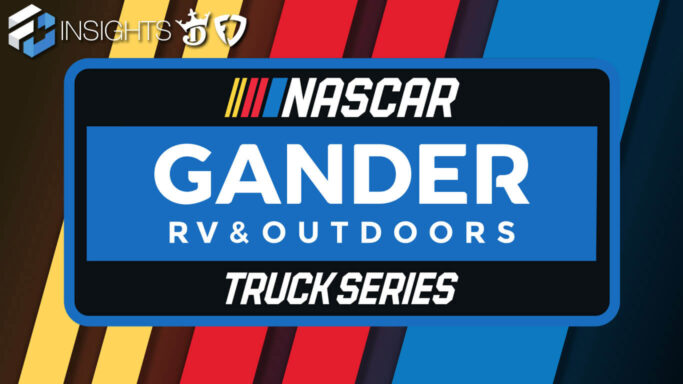 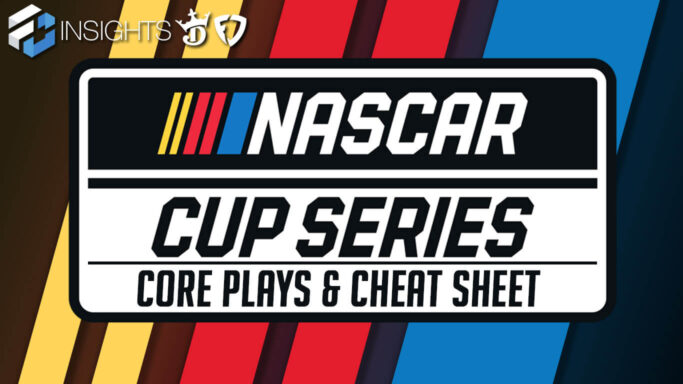