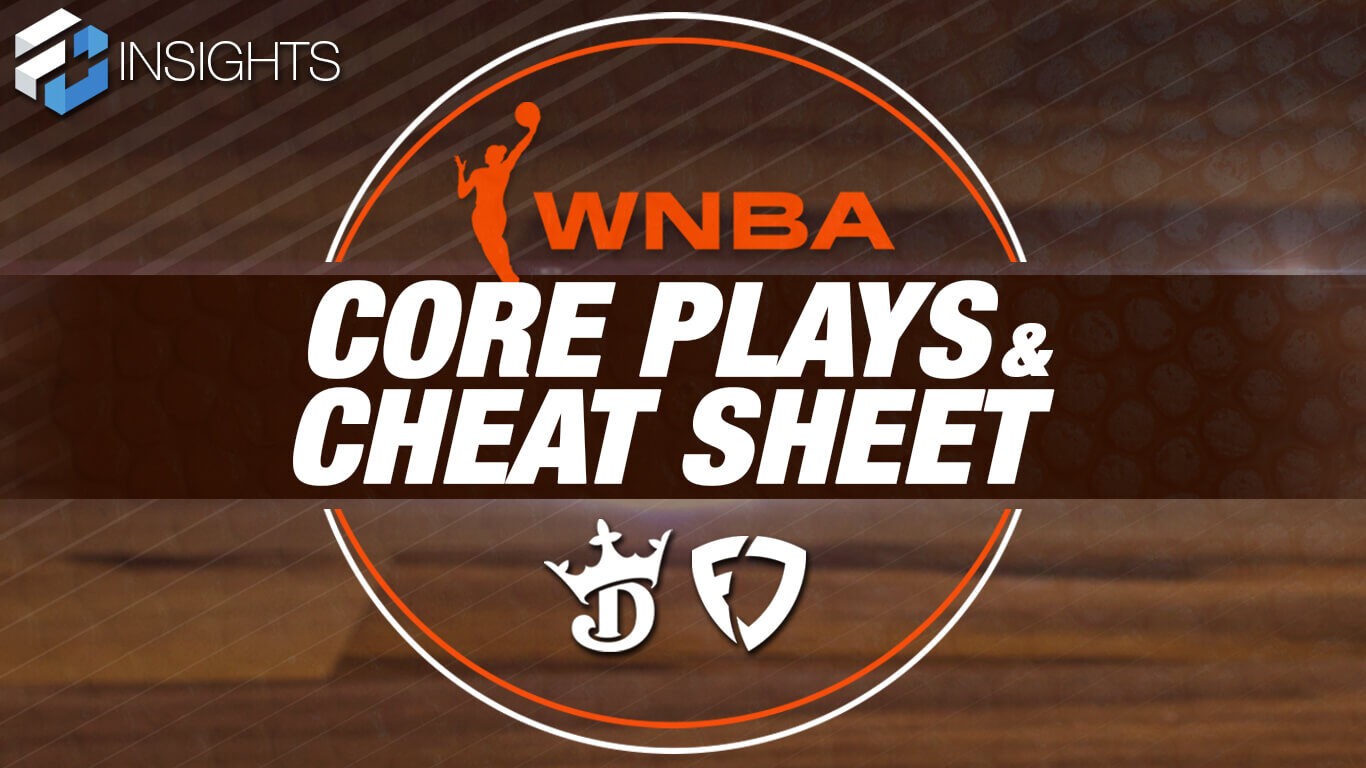 Looking for a quick consolidated list of options to play today? Let’s take a look at our WNBA Cheat Sheets for the 2 major contest providers FanDuel & DraftKings to help navigate today’s slate!

This will be the third straight slate that Jefferson has played on that I have written her up. While I might sound like a broken record writing her up each slate I cannot help myself. The sites have just not adjusted her salary to match her production since moving into the Lynx starting lineup. In those three games, Jefferson has played at least 32 minutes and is averaging 16 points, three rebounds, six assists, and two steals. Jefferson has at least 25 fantasy points in each of those games and has at least 30 fantasy points in back-to-back games.

We have a lot of elite forwards on this slate despite it only being a two-game slate but Wilson stands out to me as the best of the bunch. Wilson stands out to me due to the fact that she has been as consistent as they come. Wilson has at least 34 fantasy points in each of her six games this season and comes into tonight’s game averaging 15.5 points, 10.5 rebounds, 2.5 assists, and 3.7 steals+blocks. I also love the match-up against the Mercury for Wilson as she always plays well against them. This season Wilson is averaging 15.5 points, 10.5 rebounds, 2.5 assists, two steals+blocks, and 35.9 fantasy points (using FanDuel scoring) against the Mercury. Last season not including the playoffs Wilson averaged 16.3 points, nine rebounds, 3.3 assists, and 33.5 fantasy points against the Mercury. 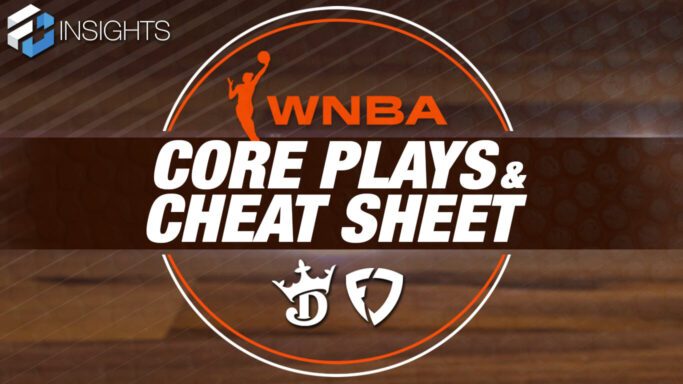