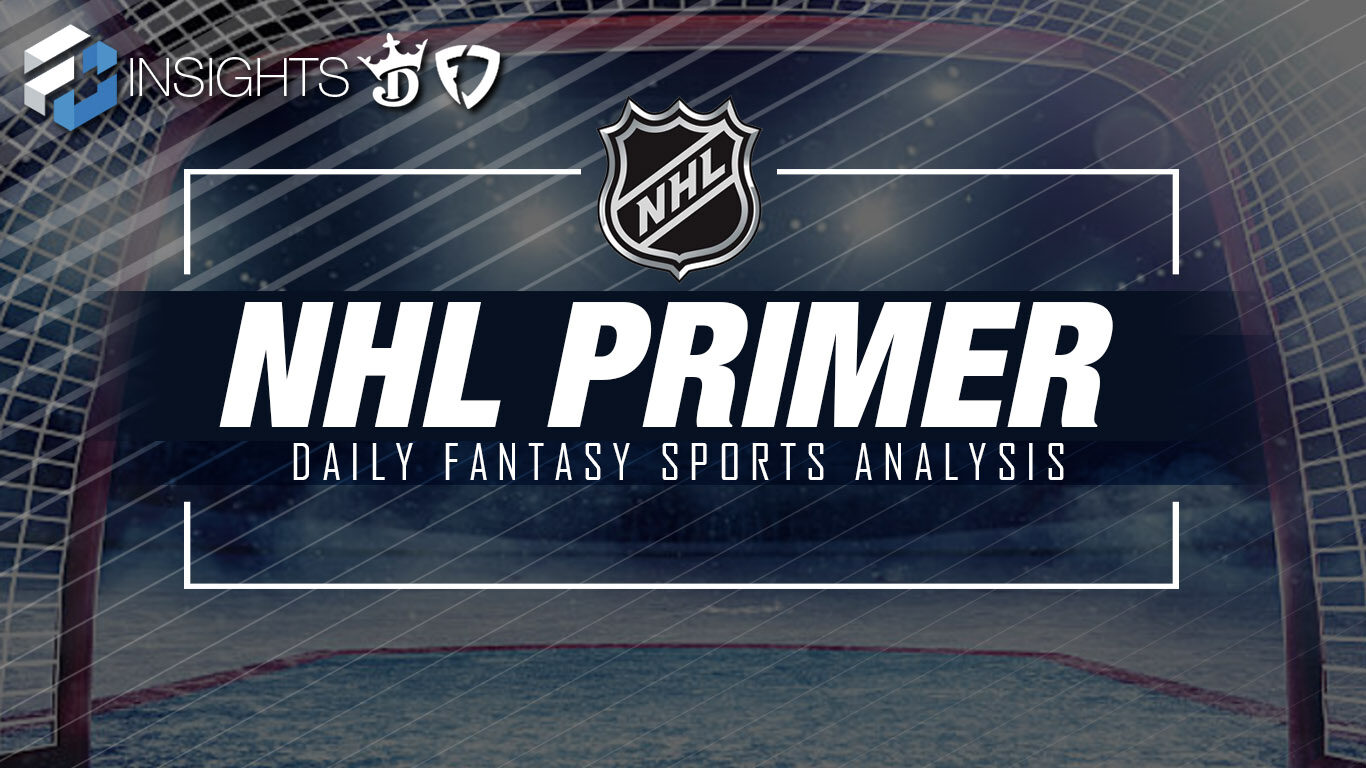 NHL DFS Primer for Monday May 31st on DraftKings

Monday night gives us a repeat of the Saturday slate with the Leafs/Habs set for game 7 and Boston and the Isles playing the second game of their series.  Let’s have a look at some ways to approach building line-ups tonight!

Law of averages would indicate that at some point the Leafs will win an elimination game, and the Vegas betters have pushed the line heavier in Toronto’s favour throughout Monday – but I wouldn’t blame anyone who wanted to go heavy on Montreal tonight given the track record for the Leafs in such games.

For Toronto, TOR1 has been silent since Game 2…and I wouldn’t be surprised if Matthews was playing through some sort of injury – he has not looked like his usual self, though Montreal has done a fantastic job of checking him extremely close – giving extra room to both Marner and Hyman, who have been ineffective.   Sheldon Keefe turned to stacking Matthews and Marner with Nylander for the back-half of Game 6.  We’ll see what they go with tonight with the line rushes, but just know that if you are stacking Toronto, it wouldn’t shock me to see Keefe load up again – that seems to be his go-to move in big moments (Matthews-Tavares-Marner last year in elimination game against Columbus).  I think that you can make a case to go stacking with either Matthews-Marner-Hyman or sub in Nylander for Hyman here to get most of the firepower that you’d want from Toronto, along with Rielly on the back-end.  It will be interesting to see if Jake Muzzin can go in this one after he left last game with what looked like a groin injury.  If he sits, look for Rasmus Sandin to sub back into the line-up and he will likely see PP time for a punt price.  Jack Campbell is probably the highest floor option between the pipes, but Carey Price has a higher ceiling as he’ll likely get peppered with shots.

For the Habs, MTL2 are a great mid-priced option in this one.  Caufield-Suzuki-Toffoli have been by far their best line and I like them as much as any of the mid-priced lines in this one.  Given the fact that I think BOS2 and NYI2 will probably be higher owned in this one – I really like the spot for MTL2 from a game theory standpoint and if Montreal punches their ticket to the second round, odds are this line is heavily involved in that.  The Gallagher line you’d think would eventually do something…they generally have really good puck possession metrics – but they look pretty lost around thet net.  MTL3 (Kotkaniemi and Anderson) are an intriguing punt with upside two man stack.  I really like both of their games and if we have a low scoring slate across the two games, they could play in a large field GPP win if they can light the lamp a couple of times.  On the back-end for the Habs, a defenceman, you’d think…would eventually get a point.  Petry is probably over-priced at this point – but he’s had times where he has broken slates and he’s the guy to mix in.  I’m not a huge Weber fan for DFS purposes – but I’d probably toss him into the player pool here as well, and Chairot is a viable punt.  Carey Price could very well steal this one for Montreal and is probably my favourite GPP option, especially if you are fading TOR1.  Going that route is a viable option in single entry contests if you don’t want to use Matthews and company.

The Bruins top line led by Pastrnak broke the slate on Saturday night – and BOS1 will probably be the highest owned stack tonight unless we get a ton of Leafs fans filling out line-ups.  Pasta looked electric even against a stout defensive club, Bergeron sent eight pucks on net – and given the struggles of TOR1, it’s hard to make a concrete case for anyone other than BOS1 to be in the best spot tonight.  McAvoy on the back-end is the top option on the point as well – though if you did want to opt for a game theory fade, you can make a compelling case for it if you trust the Isles and their usually stout defensive prowess.  BOS2 is going to be a popular mid-priced option (Craig Smith is out, so it looks like Jake DeBrusk will be taking his spot on the line).  Taylor Hall lit the lamp in game 1 and has points in four of five games, and Krejci sees time on PP1.  They don’t break the bank and are a strong mid-priced play tonight.  Rask is my preferred goalie in this one – but to be honest, I’d be surprised if the best goalie from tonight’s slate wasn’t from the TOR/MTL game.

For the Isles, Barzal has been silent….which I’d find surprising if not for the fact that he is playing with Leo Komorov at even strength, so I give him a pass.  However, that doesn’t mean that I want to roster him or Eberle – and until something changes here – I think they are a strong fade as I’ve felt they have been since the playoffs started.  I still love NYI2.  Rinse, repeat if you’ve been follwing this piece since March.  NYI3 can be mixed into large field GPP pools, particularly Pageau-Palmieri, who you can probably get over-weight exposure on for 5-8%.  Mayfield is the only real appealing option on the back-end here as a high floor option from his affinity for rubber.  Dobson can be kept in your player pool as a punt with upside with his PP1 time, though admittedly, he has done nothing to warrant this tout from me.  I will say this – I think the Isles outside NYI2 will be very low owned and if you think this series will go deep, there’s a compelling game theory approach to loading up on them tonight….I just know betting against Boston usually ends up being a fool’s errand.

This article focuses mainly on stacking – if you want to see my favourite one-off plays, please look out for the NHL Daily Cheat Sheet that will be out a little later on today!